Installation & usage
View on GitHub
Don’t hesitate to ask questions if you get stuck!

Let me know about other games you’d like to see supported.

Donations
Donate with PayPal
This project took a buttload of work. If you enjoy it, feel free to donate!

Overview
SourceRadio makes it possible for players on a server to build a playlist together and listen to music as they play—even on public servers.

SourceRadio plays music through the owner’s ingame microphone, and songs may be requested by any player via the chat interface. If multiple songs are requested within a short time span, the first song plays, and the others are placed in a queue.

Your selection of music is practically infinite. That’s because SourceRadio streams music directly from YouTube. When players request a song, SourceRadio takes the request and sends it to YouTube, which spits out the top result. SourceRadio stores the information gathered from each song request in a local database, using that information to avoid future lookups. SourceRadio also saves the most-requested songs locally to the owner’s drive in order to stream songs more efficiently. 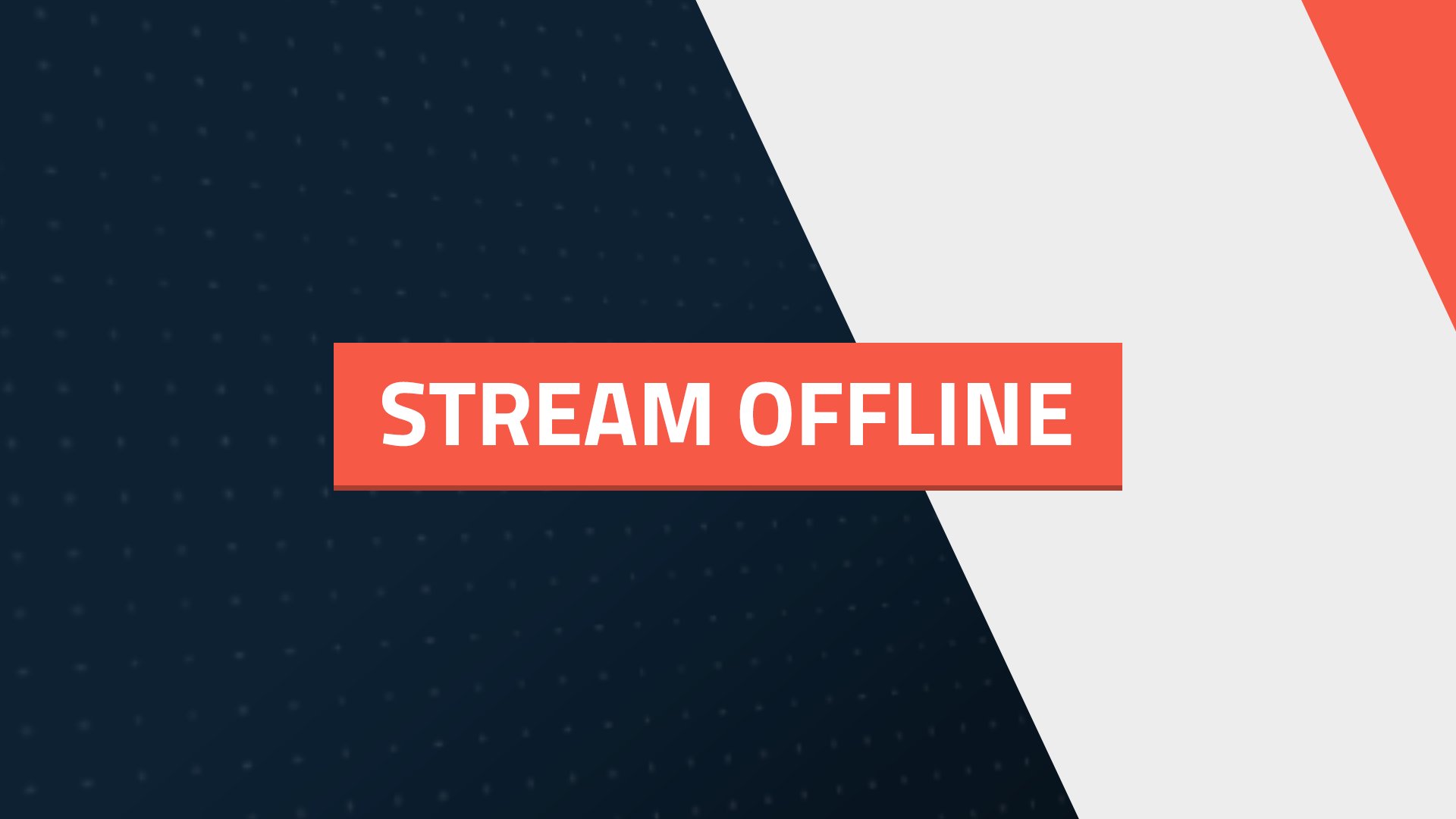